Dr. John Nosti practices full time with an emphasis on functional cosmetics, full mouth rehabilitation, and TMJ dysfunction. His down-to-earth approach and ability to demystify occlusion and all ceramic dentistry has earned him distinction among his peers. He has lectured nationally on occlusion, rehabilitation, and technology (JVA/JT and T-scan).

Dr. Nosti has consistently been a featured speakers at the BioResearch Annual Conference and “Townie Meeting” in Las Vegas, NV. He has lectured for numerous national conferences, including the annual sessions for the American Academy of Cosmetic Dentistry and Academy of General Dentistry. He has also spoken for many  dental societies, and study clubs, including divisions of the Seattle Study Club. 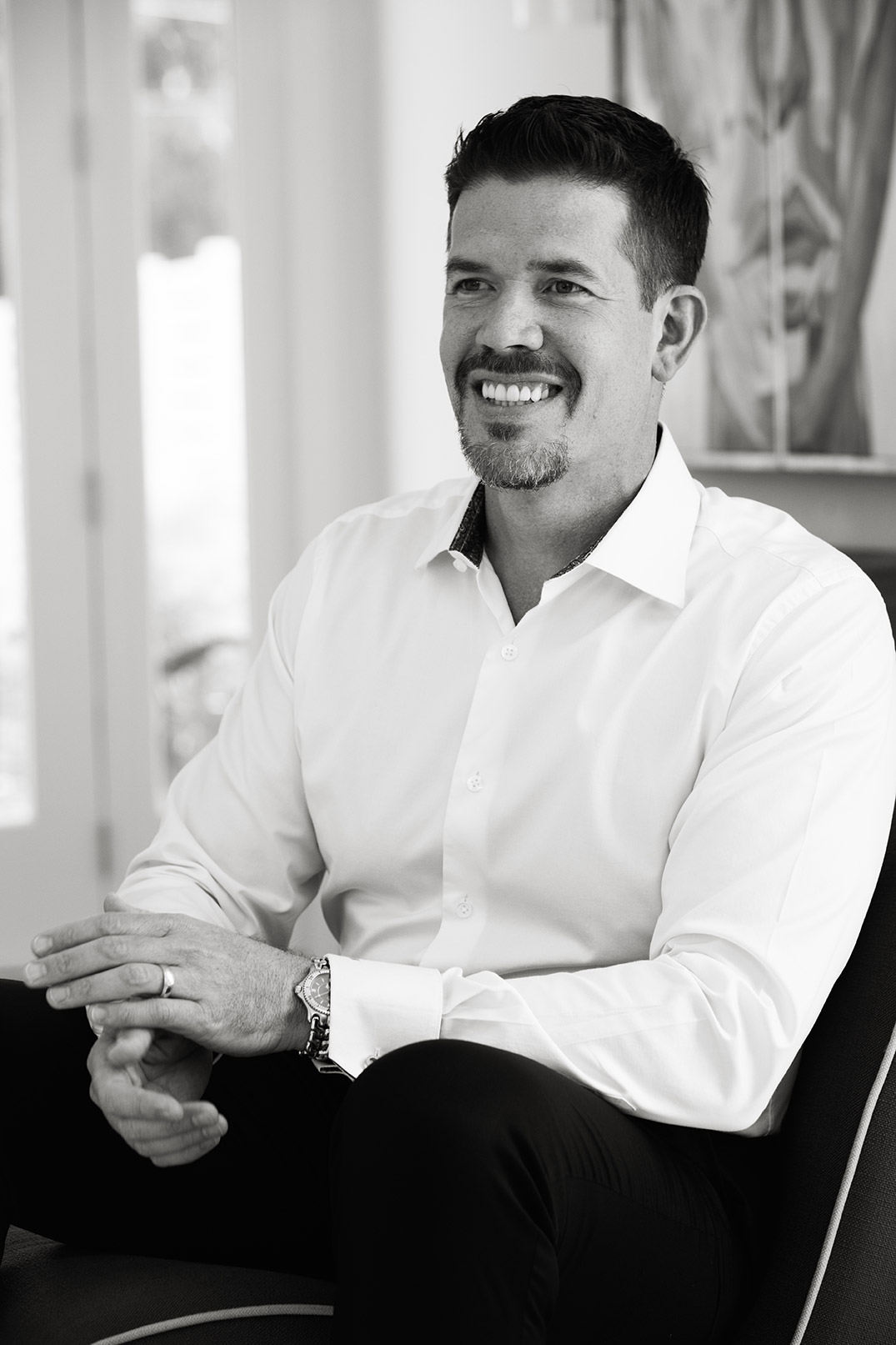 In His Own Words

When did you start practicing?

What has CE meant for you throughout your career?

CE has provided me the necessary training to take my skill levels and knowledge to a high level and where I wanted them to be. To practice the way I wanted to practice, it was a necessity.

Decide the type of practice you want/how you want to practice, and set goals to achieve it. Along the way you need to ignore the naysayers and continue on your path.

Who has inspired you in your career?

What do you work toward in your spare time?

I love physical fitness and also continuously trying to be the best version of me. I am currently working on a book and expanding my practice to take on an associate. Family is important to me! I love spending as much time as possible with my entire family.

What is your favorite course to teach and why?

Do I have to choose one? Ultimately right now I would choose UO1: Mastering Functional Dentistry. It is exciting to see dentists realize that they can incorporate comprehensive dentistry into their practices and be successful in performing complex cosmetic cases. 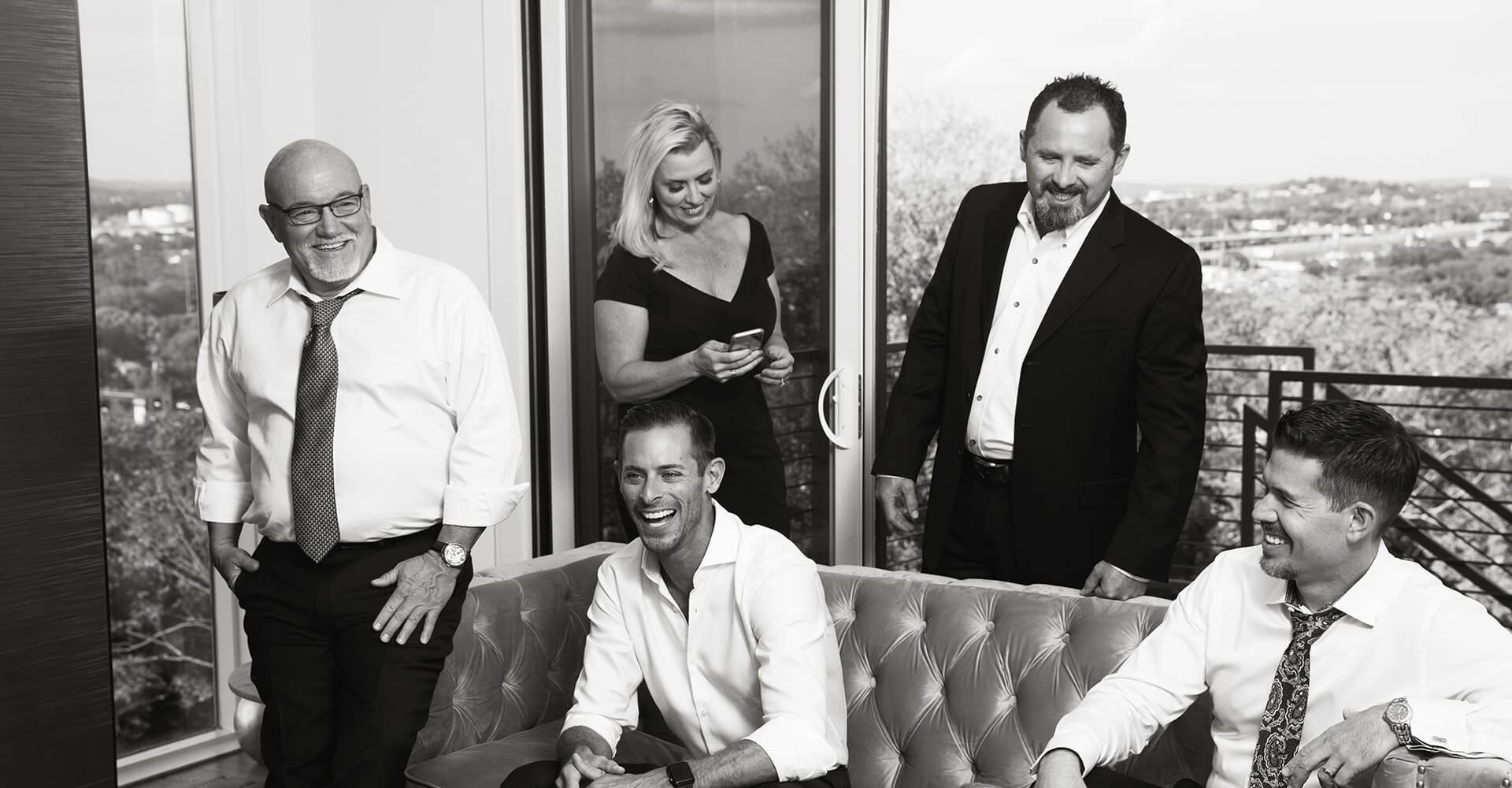 Clinical Mastery Series serves as a host to an array of educators who empower dentists from across the country to master their restorative skills, business acumen, and practices. We believe by investing and offering the latest in cutting-edge education and experience, we can contribute to the success of many. By creating a platform that includes seminar events, web-based offerings, diagnostic/treatment planning roundtables, and live patient observation and instruction, we provide a broad base of opportunity for everyone, from the seasoned veteran to the new graduate. We are privileged simply to host this contribution to the profession. Welcome to Clinical Mastery Series! Learning is abundant and fun is guaranteed.

Sign up to receive our latest news and updates!