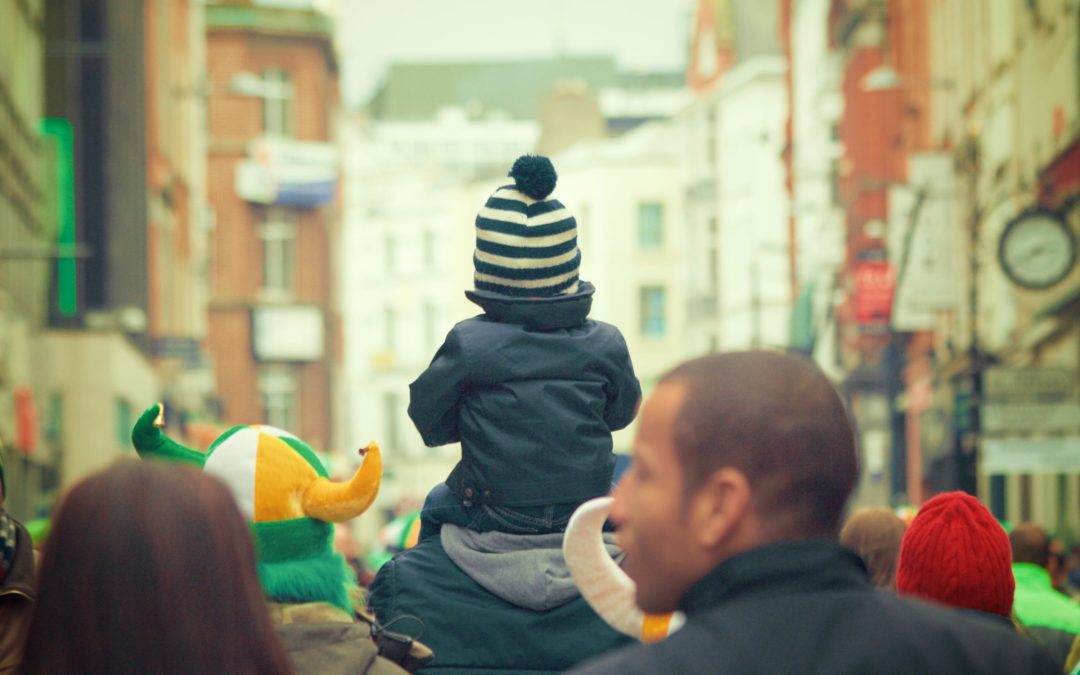 An empty nest can be both a shocking change and an exciting freedom for dental parents.

We’ve given you looks into the family lives of Drs. Lee Ann Brady and Jason Olitsky, so we figured it was time to get the perspective of another CMS educator: Dr. Eric Farmer.

Dr. Farmer lets us in on the real deal of raising his son in an ambitious and loving household. He contemplates the transition between sending a child off to college and settling into the new and unexpected freedoms of an empty nest.

On Partnership, the Empty Nest Dilemma, and Creating Space for Family

Q: Could you give a quick introduction to your home life?

A: My wife Jane and I have been married for 30 years this June and we have one son, Dalton, who is a Senior at the University of Kansas graduating in May with a degree in Economics. Jane is an accomplished golfer and an overall fitness fanatic. She is a great partner and manages the business of our home as well as involvement in a few handfuls of other things.

We have many shared interests together that we enjoy and we both have differing interests that we support and encourage each other in pursuing. Jane and I are pretty much empty nesters 10 months a year at this point and although we have a great son who we are exceedingly proud of, we are beginning to really settle in to this new phase quite enthusiastically.

“What he found is that … more often than not dad was the one being told what to do and where to go.”

Q: What was the greatest added/unexpected stress you noticed in working at the practice after having kids?

A: My greatest stress after becoming a parent was the struggle to “be available” to my family when I got home after a hard day at work. One’s first impulse is to relax and recover from the day. I made it a priority to put school events first and that worked out well I think, but on a regular week night I certainly could have done better.

Q: What is one of the greatest joys/unexpected benefits of having kids while being a practicing dentist?

I really think his idea of his dad, the boss, was that I weighed in and “bossed” everybody around. What he found is that his dad set up a system and hired good people and his dad worked within that system and more often than not dad was the one being told what to do and where to go.

Q: What is one piece of advice you would give a new parent who is working as a dentist/in dental school considering their future?

A: I would tell a new dentist parent to cherish the school age years. Do not feel guilty about taking time away from the office for the kids’ activities. As is often said, “No one on their deathbed ever wishes they would have worked more.”

In this day and age being a young dentist is much more financially stressful than ever before perhaps. Budget your time for your spouse and family. Even make appointments for it. We are naturally good at that.

What are your thoughts and feelings on an empty nest? We’d love to hear from you in the comments!